US cautions China against violations of human rights in Africa 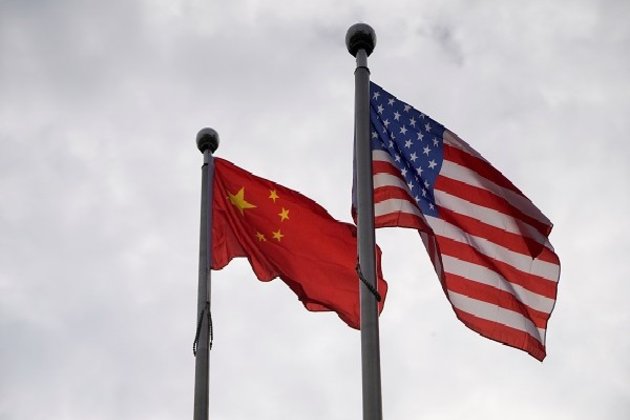 Hong Kong, June 2 (ANI): The US has asked the Chinese government to respect the interests of Africans while asking Beijing to follow human rights, including workers’ rights and protection of the environment.

US Under Secretary for Economic Growth, Energy and Environment, Jose W Fernandez made these remarks during his visit to Cape Town, South Africa from May 9 to 12. He added that the US is not opposed to China investing in Africa unless it adheres to human rights in Africa.

These remarks come amid observations that the Chinese businessmen have gradually encroached on local enterprises, rendering African states highly dependent upon their products and exports, reported Hong Kong Post.

The textiles industry in Africa has been hit hard due to cheaper Chinese exports, leading to the loss of not only about 75000 jobs in the country but also for shrinking of 10 per cent of market share in the neighbouring economies.

One of the reasons for this sorry state of affairs of Africa is President Xi Jinping’s ‘Belt and Road Initiative (BRI)’. This initiative is aimed at investments in big infrastructure projects such as ports, rails, roads, pipelines, and power plants.

BRI, after seven years since launch, has become a symbol of wasteful spending, ecological destruction and debt burdens for the African countries, as per the media portal.

Chinese BRI projects have been marred by a lack of transparency and accountability leading to corruption in these projects. A study report in 2018 had stated that about 270 projects under the BRI had issues related to debt sustainability, labour and environmental standards, national security, transparency and corruption.

Yet another matter of grave concern is the violation of human rights at the hands of Chinese businessmen in the continent. A report compiled (2021) by London-based Business and Human Rights Resources Center, Africa, has noted that of the total cases of human rights violations, about 27 per cent were recorded against Chinese companies during 2013-19.

The issues, mostly related to loss of livelihood, environment impact assessment and labor rights, were brought to fore in several countries such as Uganda, Kenya, Zimbabwe, Congo and now in Namibia, which attracted a backlash from the local civil society groups in these countries.

Earlier, Namibia Economic Freedom Fighters (NEFF) started its protests against the Chinese businessmen for their involvement in the sale of counterfeit goods. The government arrested (May 13) leaders of NEFF Michel Amushelelo and ARM Dimbulukele Navyoma along with 8 others for protesting at China Town in Windhoek.

The protesters were claiming that the entire China town was engaged in selling counterfeit goods and demanded the shutting of Chinese businesses and their goods burnt. Given the resentment among the locals, the NEFF is likely to get support from other civil society members and could further exacerbate the situation against Chinese businesses. (ANI)

Arizona: Say Bye to Your Car Insurance if You Live in These Zip CodesDo not pay your next car insurance bill until you read this…Smart Lifestyle Trends|