Ukraine fight against Russia being studied by Taiwan, says official 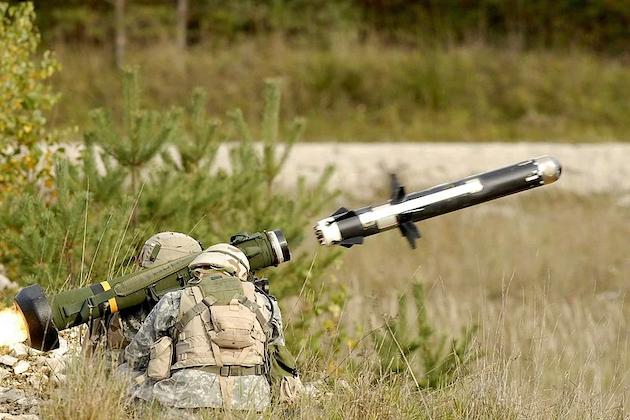 In an interview on CNN, Wu, who is serving in the government of President Tsai Ing-wen, said, “We try to see what we can learn from Ukraine in defending ourselves,” noting how the Russian invasion has unexpectedly ground to a halt.

“There are two things, of course. The first is asymmetric capability. Look at the Ukrainians, they use small personal weapons to go against a large enemy. And I think that is something we can learn from. In fact, we have been preparing for that, but we need to make more investment in this regard,” he added.

“The second area we can learn from Ukraine is civil defense. Look at the Ukrainian people. All of the males are having the determination to defend the country. They want to serve in the military. They want to go to the war zones to fight against Russia. That kind of spirit is enviable for the Taiwanese people,” he said.

“When there is a war, we need friends and allies to support Taiwan, as in the case of Ukraine.”

Wu was asked by CNN whether Taiwan feared that China might take Russia’s invasion of Ukraine as “a green light” to invade Taiwan.

In response, he said it was “a very difficult issue for Taiwan to answer,” adding that he thought China was watching how the rest of the world was responding to Russia’s aggression.

“I think the Chinese government must be thinking or calculating how the U.S. or other major countries are going to come to Taiwan’s help..” Wu said.

“The second thing, if they think Taiwan is weak and easy to take over, I think it is an open invitation for Beijing’s aggression. But I think we have seen from Ukraine.even though they seem to be weaker than Russia, that they are able to defend themselves and, therefore, Beijing must think twice whether they are able to take Taiwan over,” he added.

Meanwhile, it was reported that the U.S. and Britain have held talks about a possible China-Taiwan war, with British Foreign Secretary Liz Truss stating last week that NATO should protect Taiwan as part of its efforts “to tackle global threats.”

EmailThe Famous 10 Intelligent Dog Breedsdogs.recetasget.com|Sponsored[IMPORTANT] 10 Ways to Show Your Cats You Love ThemViralBezz|Sponsored40 Of The Most Undeserving Academy Award WinsPost Fun|SponsoredThe 40 Biggest Cars Ever Built In The WorldBrake For It|SponsoredWhat Happens If You Eat 4 Almonds A Daytibgez.com|SponsoredStructural Foundation Repair Cost In Mesa May Surprise Y