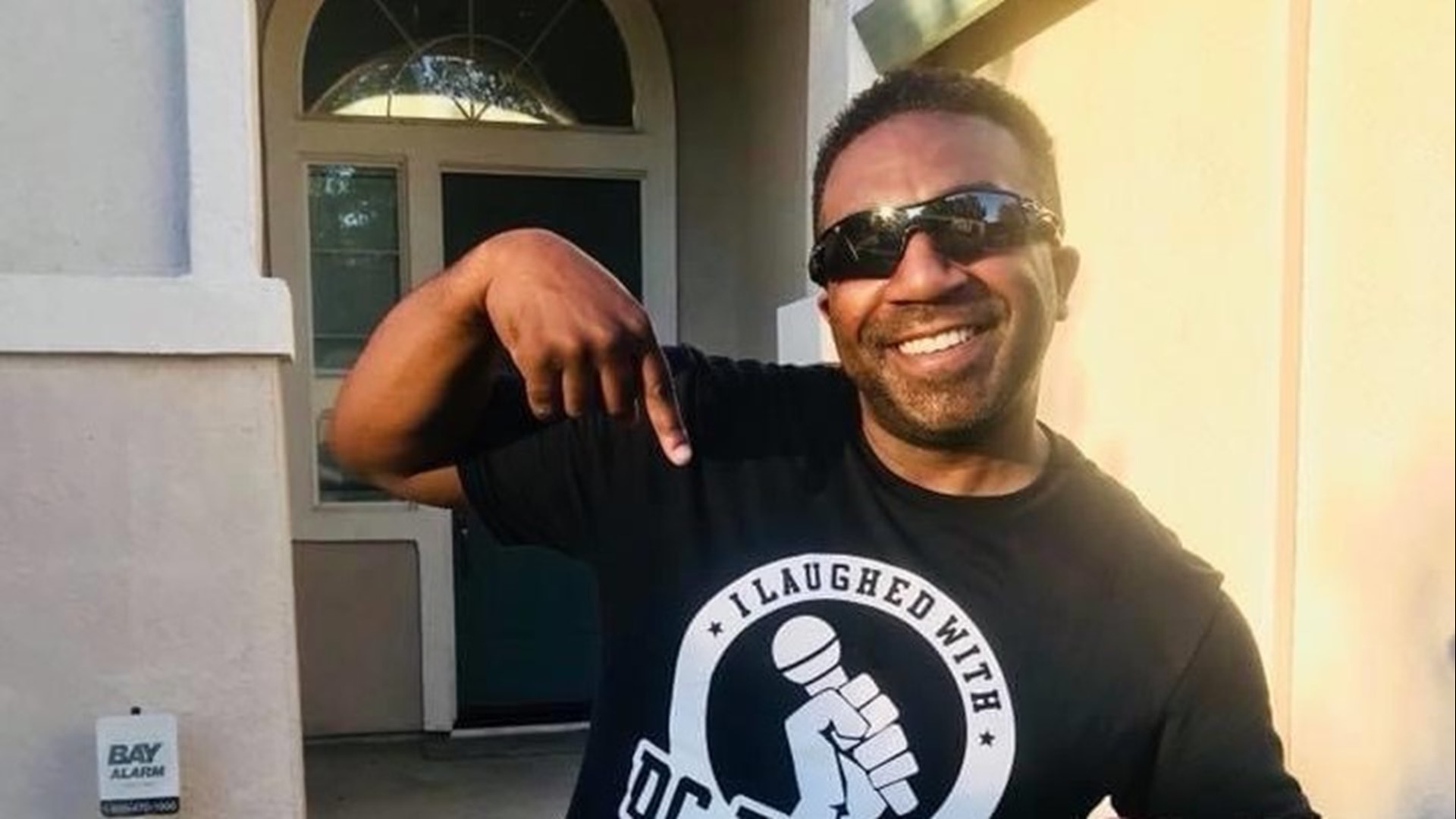 SACRAMENTO, Calif. — More than a year after a deadly crash along Interstate 5 killed 39-year-old Joel Broussard, the semi truck driver accused of causing the pile up was arrested and appeared in court Tuesday.

According to a California Highway Patrol report obtained from the Broussard family, Harsmiran Singh was charged with vehicular manslaughter and negligence in connection to the I-5 crash near Florin Road.

At the time, CHP said the semi approached slower traffic but didn’t slowdown and caused a chain reaction of crashes. A total of 11 vehicles were involved. Broussard was injured and died at the scene.

According to the report, Singh was speeding in a construction zone at 64 mph and hauling 74,000 pounds of plywood which added to the impact.

The report says Singh was driving over the maximum mandated hours set by the federal government and beyond the scope of the law. He allegedly falsified his electronic logging device on the day of the crash.

ABC10 spoke with Broussard’s family not long after the incident.

Singh is expected back in court early next month.

1/10×ABC10Stream ABC10 live newscasts and on demand video with our app on Roku, Amazon Fire TV, and Apple TV.by TaboolaSponsored LinksYou May Like