All I want for Christmas is to sue: Mariah Carey gets copyright claim for holiday song

‘Lots of luck on his trip to the moon’: Quotes of the Week

Five targets for congressional Republicans if they win in November 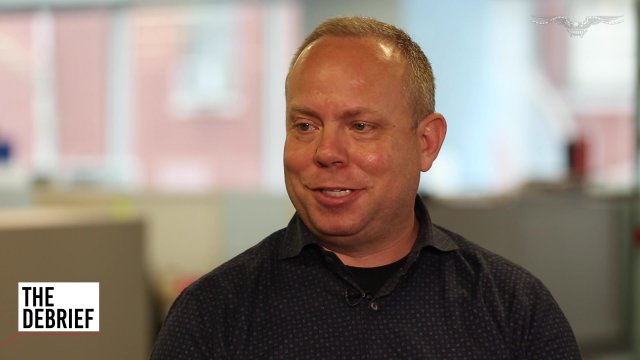 CASPER, Wyoming — Rep. Liz Cheney, a vocal critic of Donald Trump, is facing strong political headwinds in her reelection bid as the former president and his closest allies go all-out in their efforts to oust her from her at-large Wyoming House seat.

Trump remains popular in Wyoming, his best state in 2020 when he won 70% of the vote despite losing the White House to President Joe Biden. Cheney, facing Trump-endorsed GOP primary challenger Harriet Hageman, faces a difficult task to sway those who like the former president but who might also support her in her Aug. 16 Republican primary race — and doing so while remaining arguably the most prominent anti-Trump voice in the GOP.

Cheney was among 10 House Republicans who voted to impeach Trump over the Jan. 6 Capitol riots, when his supporters sought to block Biden’s Electoral College win from being certified. Cheney, the daughter of former Vice President Dick Cheney, won’t back down from her position that Trump is “dangerous and irrational” and should not be reelected. That is despite the backlash she has faced from her GOP colleagues and state party officials, which included losing her House Republican leadership position in May 2021.

Cheney filed for reelection just days before Trump took his political war to her home turf, holding a rally to boost Hageman and bash Cheney in front of roughly 9,000 supporters in Casper.

During the event, Trump and his allies accused Cheney of being a “back-stabbing RINO” and alleged that she and her father, who held Wyoming’s lone House seat from 1979 to 1989, are “warmongers.” And Trump argued that Cheney’s decision to join the Jan. 6 select committee investigating the riots was beneficial to the Democrats.

While Cheney voted in line with Trump 92.9% of the time between 2017 and 2020, his attempts to link the congresswoman with the Democrats appear to have resonated with many in his base.

“Liz Cheney is one of those politicians who doesn’t really know what the Republican Party wants or needs, so it’s probably best for her to move on and cut ties with the rest of us. That way, she can pursue whatever she wants to do with the Democratic Party and leave the rest of us alone,” Cheyenne, Wyoming, resident Gilbert Duran told the Washington Examiner at the ral