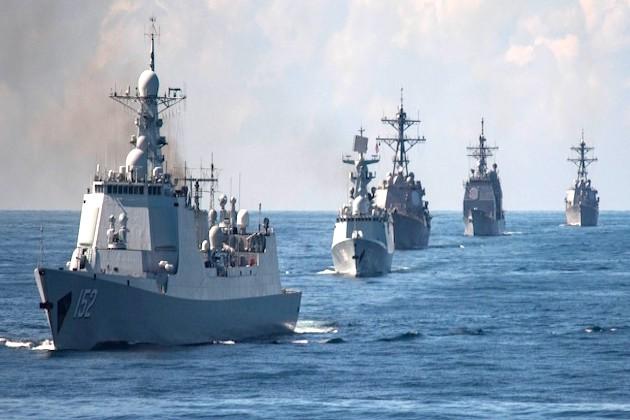 MANILA, Philippine: Philippine President Ferdinand Marcos Jr was recently in Beijing for a three-day visit aimed at discussing issues, including Beijing’s activities in the disputed South China Sea, which Manila has stressed is illegal.

Before departing, Marcos said, “The issues between our two countries are problems that do not belong between two friends, such as the Philippines and China.”

The Philippines has raised concerns over the “swarming” of Beijing’s vessels in disputed waters of the South China Sea, as well as reported construction activities.

Meanwhile, China’s foreign ministry spokesperson Wang Wenbin said the visit focussed “on an in-depth exchange of views on bilateral relations and regional and international issues of common concern,” though he did not mention the South China Sea.

Marcos is understood to have used the trip to rebalance his country’s foreign policy, which is moving closer to China and away from the U.S. under former president Rodrigo Duterte.

Under Duterte, the Philippines turned a blind eye to China’s ambitions in the South China Sea in exchange for Chinese investment.

Beijing has claimed much of the South China Sea, where some $3 trillion in ship-borne trade passes every year.

Marcos has previously pledged that he would not lose an inch of Philippine territory to any foreign power, in line with a 2016 international ruling invalidating China’s claims in the South China Sea.

Top 10 richest actresses in the worldfunpagess.com|

15 recipes that declare our unending love for blueberriesalldelish.com|